Kevin Dowling: a man of Significance to Marple 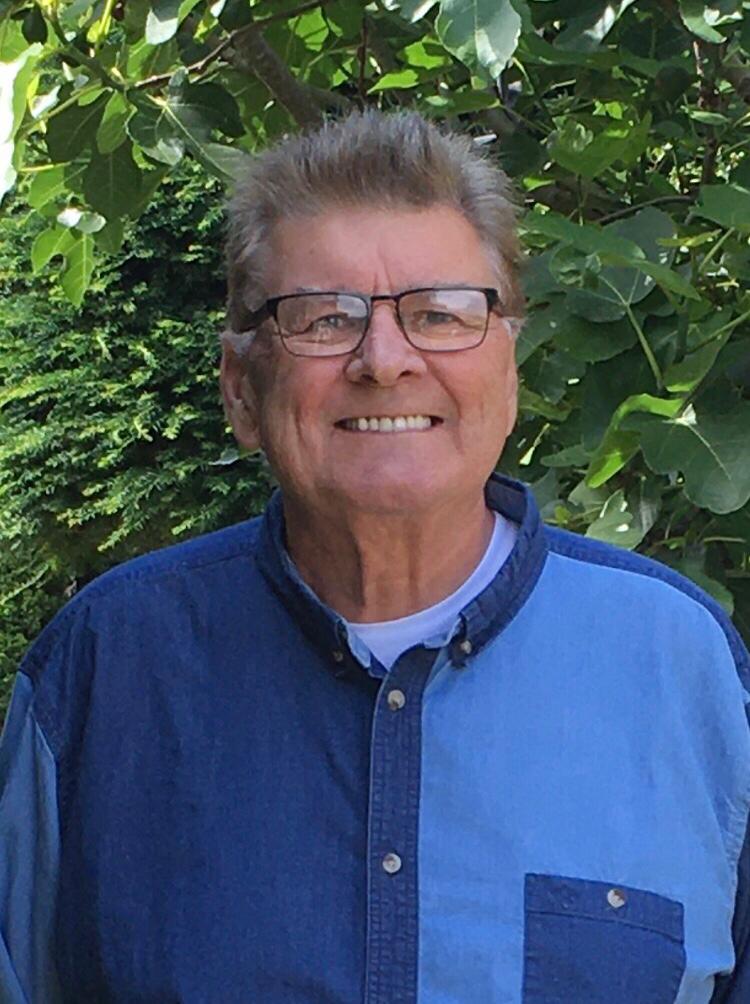 Thank you to Kevin's wife Elaine McLean, who has this month advised she will be passing on a further £250 in royalties from Kevin's books to Friends of Marple Memorial Park, adding to the previous amount of £100.72 donated in July 2021.

Sadly Kevin passed away on 3 October 2020

Kevin was well know throughout Marple as the owner of the Springfield Hotel.

As a local councillor for several years, including a spell as Chair of Marple Area Committee, he is remembered for his barnstorming rejection of a supermarket being built on the Hibbert Lane College site during a huge meeting at Marple Cricket Club.

Kevin was Chair of Marple Area Committee during our Skatepark Project and was very supportive and helpful, representing the council at our tender scoring meeting with local skatepark users in Marple Library.

Kevin is also famous locally for his unbridled support of Marple and Marple Bridge during his appearance on "Three in a Bed" some years back and for putting the world to rights in the Samuel Oldknow bar on a regular basis. We often enjoyed his company there on a Saturday afternoon following our task days in Memorial Park.

Kevin was an author with two novels as KC Dowling, plus the Red Hat Guide to Manchester and a book of poems that he was preparing to publish and promote shortly before his death.

Kevin loved the park opposite his hotel and home on Station Road. In 2015 he donated a proportion of the royalties for his first novel "A man of Insignificance" to Friends of the Park. He was also intending to do the same with his new poetry book.

Kevin's family knew this and chose Friends of Marple Memorial Park to be his charity for donations in lieu of flowers.

Here's what Kevin said about the park when he donated his royalties:

"Even in sometimes bewildering life-spells, walking through Marple Memorial Park, as I do on an almost daily basis, gives me a tremendous sense of clarity, well-being and elation. I am sure that it offers exactly the same and perhaps even more to many other members of, and visitors to our community. It is of the utmost importance to my life and to the life of those around me that our park is preserved and cared for. Alongside the spirituality, the reality is that the park needs money to ensure its survival and development. The publication of AMOI gives me the potential opportunity to support Friends of Marple Memorial Park in this way as they are the ones who caretake the park in its preservation and ongoing evolution; and I am delighted to be able to offer this." K.C.Dowling - May 2015

Following the launch of his book "A Man of Insignificance" in November 2014 local author K.C. Dowling chose to support Friends of Marple Memorial Park by offering to donate a share of the proceeds from its sale. Friends of the Park would receive a portion of the royalties from both direct local sales and Internet sales.

On 20 May 2015 we were very pleased to receive a cheque for £240 payable to Friends of Marple Memorial Park from Kevin. This money represented a percentage of the first edition sales, which had now ended. Kevin also kindly proposed to donate 4% of any future net royalties for 2015 to the Friends of the Park, which was brilliant news too.

Subsequently we also received donations of £32 and £192 from Kevin, the latter being raised by his Red Hat Guide to Manchester.

Initially we put the funds toward the Marple Skatepark Development Project but longer term income from sales was used to support other projects in the park too.